As I was baking our signature coffee financier today, and the sweet, nutty smell of beurre noisette took over the kitchen, I thought it would be rude not to dedicate today’s post to it.

When I first started at Ottolenghi and was asked to bake the financiers, my heart stopped for at least four seconds with sheer dread, as I assumed that a ‘financier’ can only be a near impossible task, created by French neighbours. Turns out the financier isn’t quite as fancy as it sounds and whoever invented it was just out to scare me.

Upon further discovery, I now know that a financier is a traditionally French cake that’s small and rectangular in size. It turns out that the name ‘financier’ derives from the shape which supposedly resembles a bar of gold, so I wasn’t entirely wrong in freaking out about its fanciness level.

Traditional financiers are bound with a mix of ground almonds as well as flour which gives it its light, moist texture. To add to this, icing sugar is used as oppose to caster sugar for a finer finish. However, it’s most distinctive feature is the beurre noisette (browned butter) which gives it its golden, nutty depth and intense flavour. How heating butter until its slightly burnt on the bottom of the pan, can alter the flavour so much is a mystery but thank you to the French for another marvellous creation. 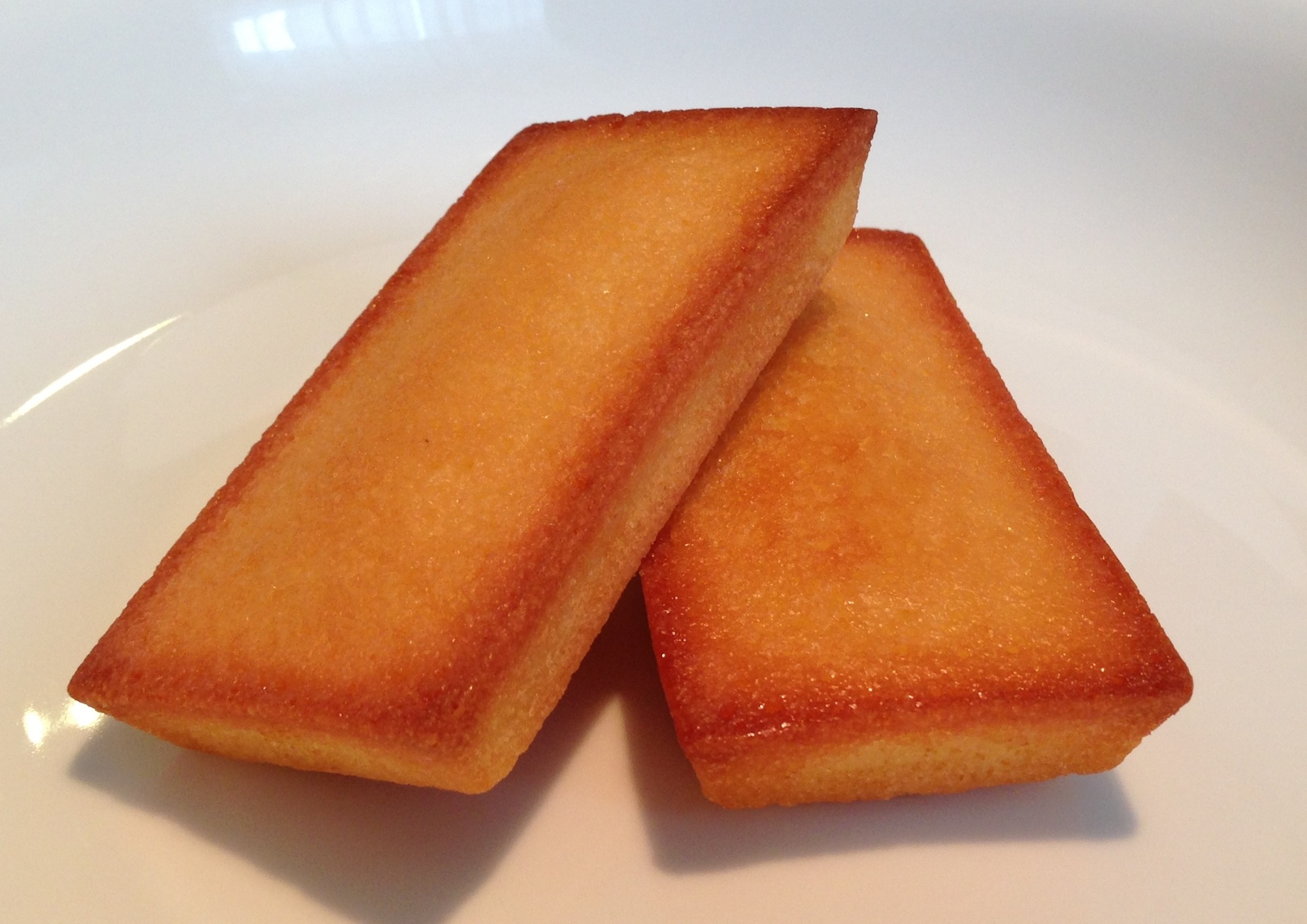 As much as Ottolenghi’s distinctiveness comes from the celebration of bold, intense flavours, with heavy influence from the Middle East, it would be hard to create a display of London’s favourite cakes without some influence from French patisserie. However of course with everything we do at Ottolenghi, our financiers have their own special twist.

We serve two types of financiers in Belgravia, the vanilla and the coffee. With an ever growing coffee addiction, whether it be straight up or thrown in a cake, I have chosen this to be my favourite of the two and hence the one I invite you to indulge into with me.

I cannot possibly describe with any amount of adjectives, how good the combination of coffee and beurre noisette is, so I suggest you try it for yourself as soon as possible. The most distinctive difference in our financiers is the shape, as we bake them in tall muffin tins as oppose to rectangles. If you wish to try the recipe for yourself, you could try a muffin mould as the taller tins are quite hard to get hold of. By baking them in this shape, it allows us to decorate the financiers with a rich, caramel coffee icing that drips down the side of the cake, tempting you from every direction. Traditional financiers are left plain but we can’t help but add more coffee in the form of icing, which is finished with a singular whole walnut, just to show off.

The final key difference is the adaption of flavour within the mix. Just in case the beurre noisette isn’t enough, the addition of coffee gives a greater depth to the flavour, and as mentioned above, pairs with the browned butter like two peas in a pod. Our recipe also includes roasted, blitzed walnuts, that invite for a more exciting texture for your mouth, as well as add to the collection of the toasted flavours of the coffee and butter. If you’re lucky enough to own ‘Sweet’ by Yotam Ottolenghi and Helen Goh, you can find this recipe to try yourself on P. 105. If you don’t own the book, I would highly recommend the purchase. Feel free to call me biased.